Lighting the Workplace: A Perspective for Safety and Productivity

Workplace safety is one of the biggest concerns for any business owner. While in residential and public properties the primary considerations are related to the aesthetic aspect of lighting, in commercial environments, it’s also important to consider its impact on workers’ safety and productivity. Let’s expand those considerations into eight reasons why you should invest in reliable lighting solutions.

Regardless of your business niche, shadowy and poorly-lit areas are constant workplace hazards. Especially unpredictable in environments with heavy machinery or dangerous materials, insufficient lighting combined with unregulated storage presents a tripping risk that can lead to serious injuries and even death. LED lighting not only illuminates the immediate workstations or manufacturing lines but can also be directed to eliminate shadowy areas, contributing to greater overall safety.

Protects your premises against external threats

Properly graded LED lighting in parking lots and perimeter lamps makes the workplace not only safer for employees and customers but also protects the building and its contents from unlawful entry and crime. Eliminating shadowy areas with more capable lighting is an extremely cost-effective deterrent, and if you combine additional floodlights with motion sensors, you can expect any unwanted activity around your building to fall on a minimum. Not to mention that upgrading to LED has an abundance of other cost-saving benefits. 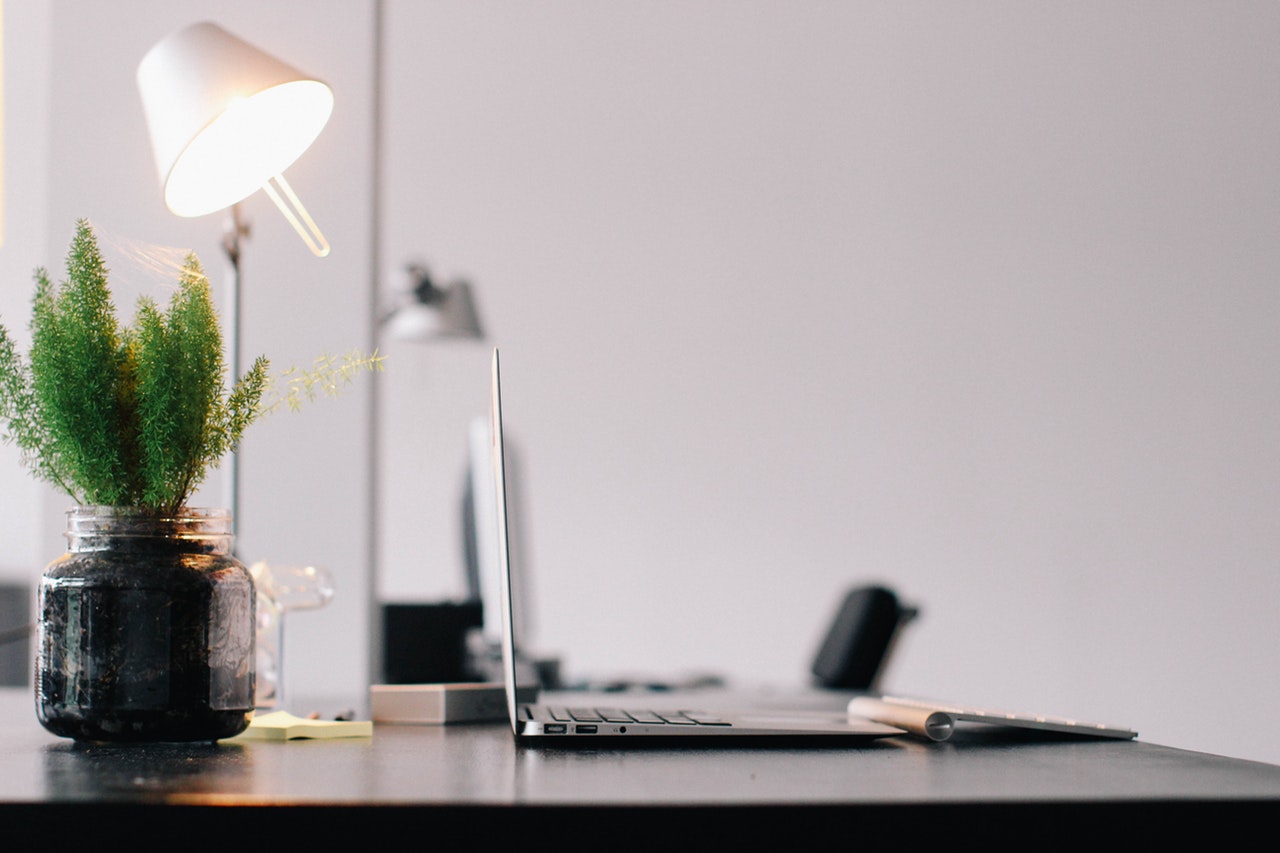 Typical high-pressure sodium bulbs (HPS) that are traditionally used in industrial and warehouse environments come with color-rendering index (CRI) of less than 30, the effect of which is an unnatural orange glow that makes colors difficult to identify. While they provide enough illumination, they make it difficult for workers to distinguish between colors on hazmat labels, wiring, and many other items that rely on color-coding for proper use and safety. Industrial-grade LEDs, on the other hand, provide a CRI of 70 and above, ensuring a much more natural color palette that significantly improves worker’s color perception.

Fatigue and eye strain are often listed as circumstances that lead to a work-related injury or accident. In facilities that depend on overnight shift work, this issue is even more serious. High-pressure sodium (HPS) lights have poor CRI, which has been related to lower mood and energy levels among employees. Modern commercial LED solutions can increase safety in the industrial workplace as the white light they produce has a composition closest to natural sunlight, while their elliptical light distribution is ideal for spaces with narrow and elongated geometry, such as warehouse and assembly lines.

Traditional lighting fixtures produce high heat that makes warehouse temperature unstable. For example, a facility can be cool in the morning, only to become warm and stuffy in the afternoon. Unless compensated with a quality HVAC system, these temperature changes can negatively impact employee productivity. Still, even then, conventional lighting puts an extra load on the air conditioning, which only increases your monthly energy bill. On the contrary, LED lights operate at lower temperatures so they don’t cause significant heat fluctuations during the day.

…and the risk of fire

One of the less-known benefits of replacing fluorescent or high-intensity discharge lights (HIDs)  with LEDs is the decreased fire hazard risk. Since they operate on much lower power, LED lights produce little heat and are less likely to cause a fire. The problem with traditional lights is that they convert 95% of the power they draw into useless heat, while with LEDs the ratio is roughly the opposite – 5% heat and 95% light. Due to their low-efficiency, incandescent bulbs are already banned in many countries. If installed improperly into a wall or ceiling plaster, as in recessed configuration, without proper ventilation, traditional lights can cause fires, which is not the case with LED lights. 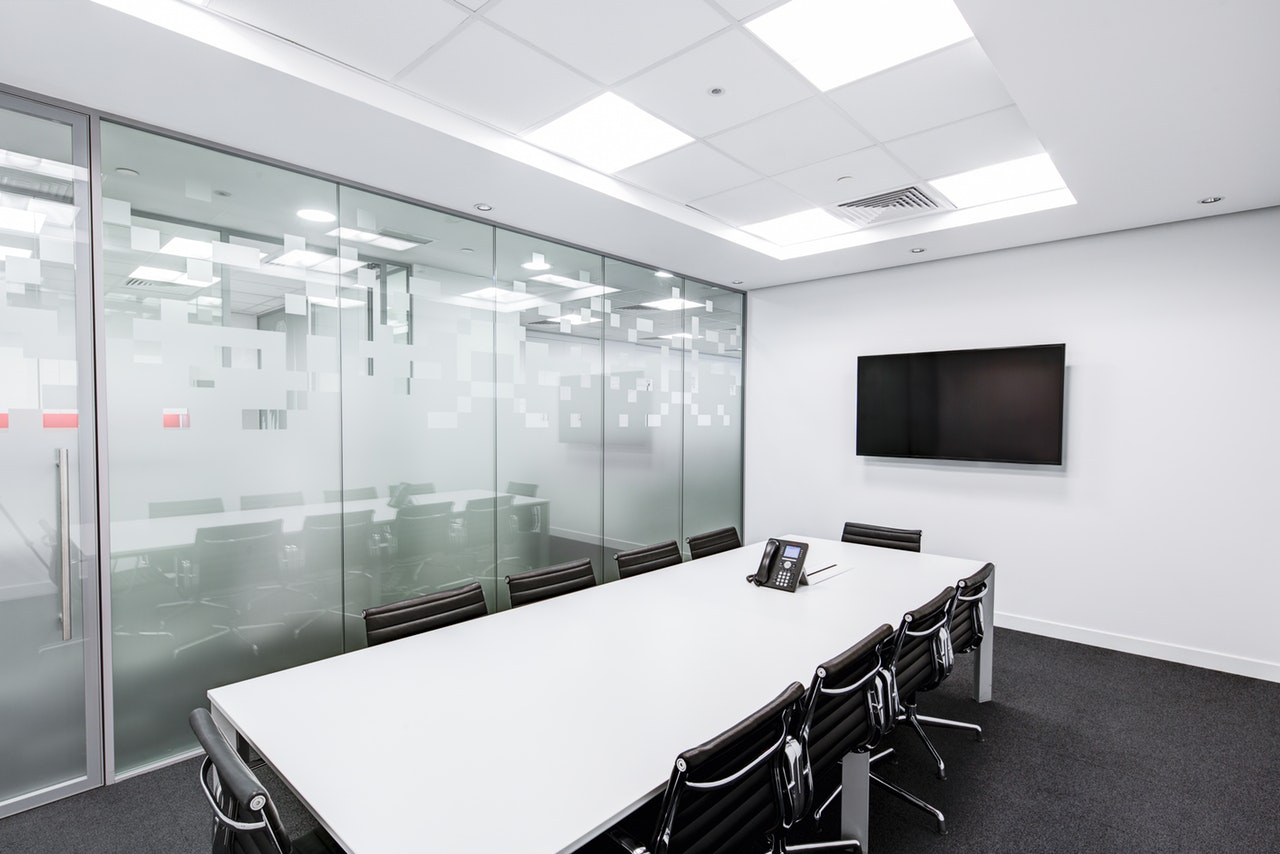 Apart from their poor color rendering, HPS fixtures demand regular maintenance that comes with its risks. High ceilings in industrial and warehouse environments can often be reached only by a mobile scissor lift or knuckle boom, while the production demands often make shutting the power down unfeasible. Their relatively short lifespan means that your maintenance staff is put into risks every time they need to change a bulb, and the U.S. Bureau of Labor Statistics shows that 90% of crane-related accidents occur due to human error. Industrial LED lights last three times longer than HPS, which means fewer maintenance interventions and potentially risky situations.

Did you know that a single HPS bulb contains enough mercury vapor to poison an entire office floor of people? Just one broken bulb can expose workers to mercury with symptoms that range from mild to severe toxicity, even those with lifelong consequences. LED lights are much more environmentally-friendly, as they contain zero mercury, or other harmful chemicals for that matter, which makes them a much safer alternative in both industrial and retail applications.

If you’re still using fluorescent or HPS lighting solutions in your manufacturing facilities, these eight benefits should be enough to convince you to make the switch for a quality commercial LED system, excuse the pun. Employee safety is tightly related to productivity, as only the worker who feels safe can fully focus on the task at hand. 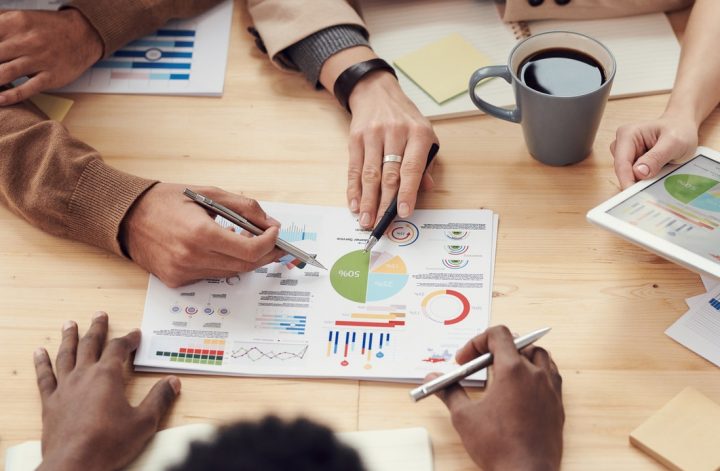 Guide on How to Write a Business Plan 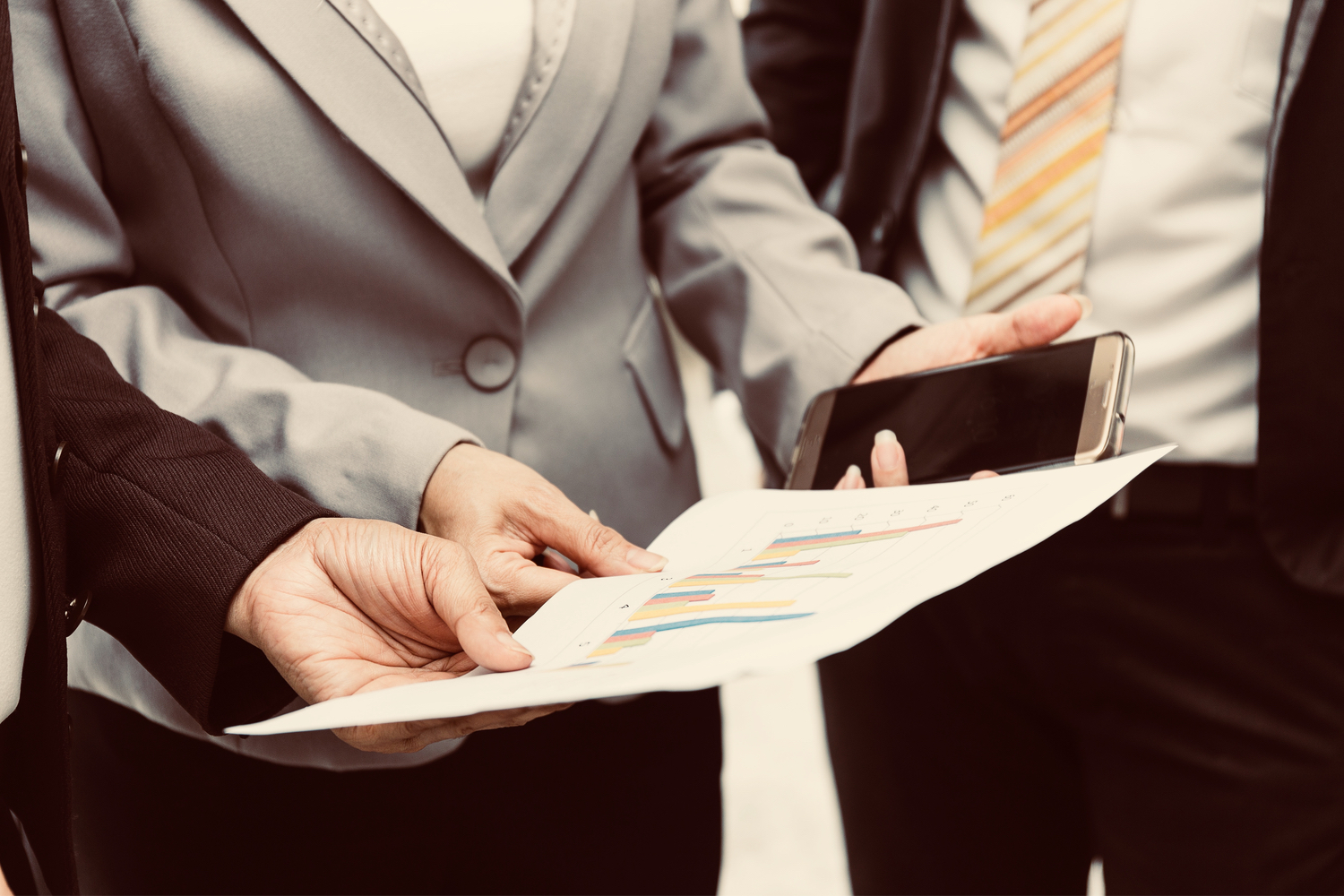 How To Find A Good Business Litigation Attorney 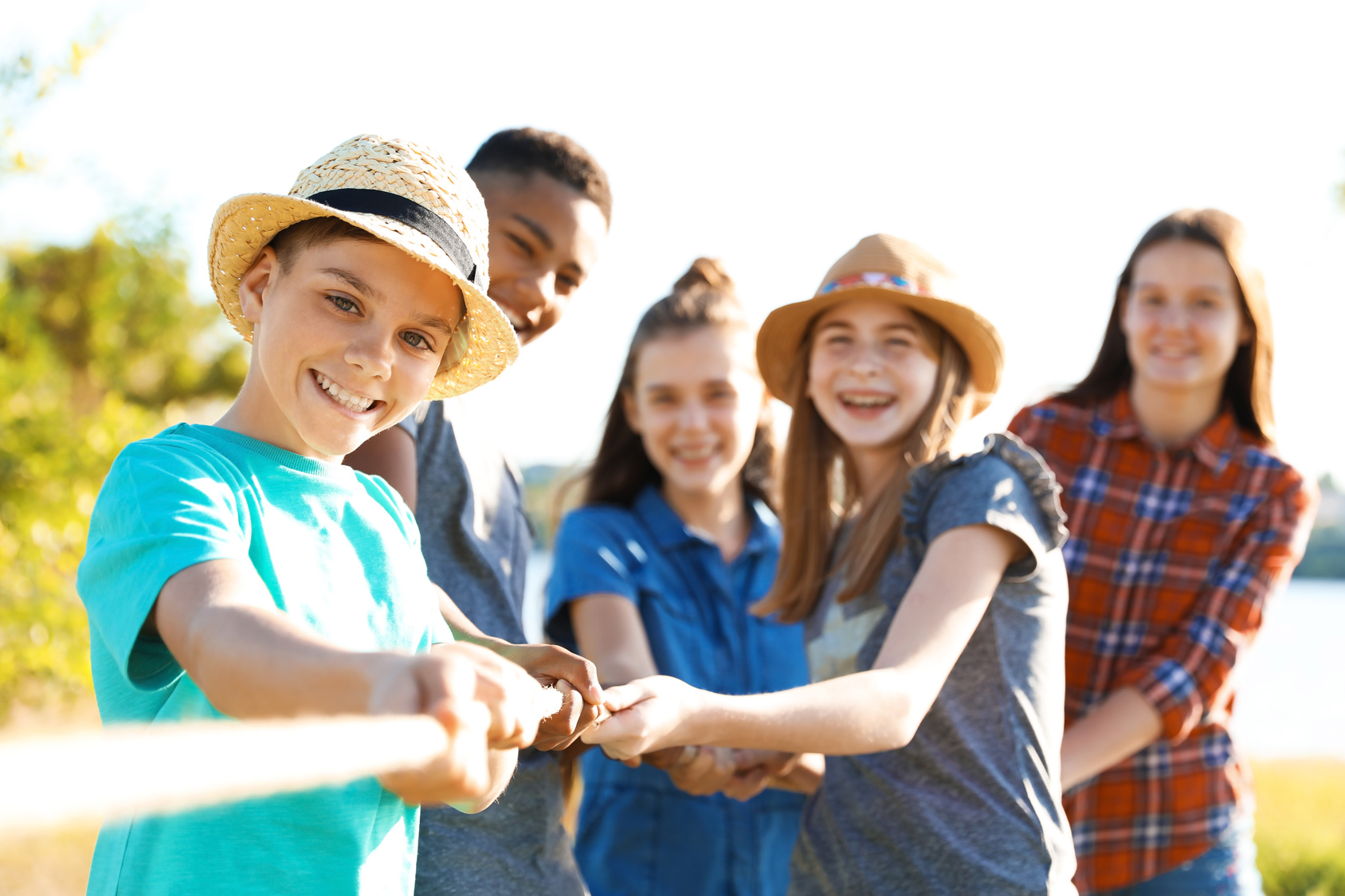 What Are Some Good Digital Team Bonding Activities