Business Markets with a Lot Gain and More to Lose 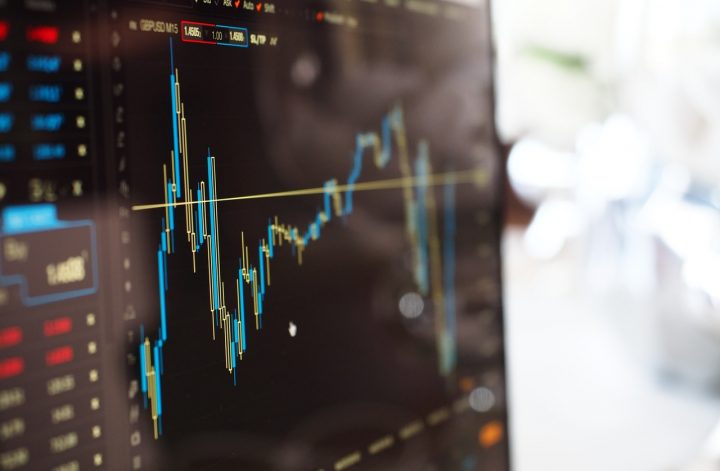 The global economy has become quite hectic and turbulent, with unexpected shifts in regional wealth and dominance. This instability occurs generally because the rich are uncontrollably getting richer and the poor are inattentively getting poorer. Not to make things sound so glum, even the most powerful countries can fall in an instant these days, as can the poverty-struck emerge as economic leaders in a matter of years. Still, throughout all these excessive fluctuations, what are the countries and global business markets feel the heat of coming changes the most?

ABN Amro researchers placed Brazil, Colombia, Indonesia, Malaysia, South Africa, and Turkey in the front rows of this analytical speculation. They have been found to have the weakest aggregate outlooks if you take into consideration their current economic vulnerability. This conclusion is based on 3 parameters: their exporting commodities, linkage to China, and the fragility of external finances. All of these counties are highly ranked in socio-economic standards at the moment, but the forecast is looking rather vague.

For instance, the South American countries – Brazil and Colombia – may be commodity exporters, but weak external fundamentals are taking their toll. On top of it all, Brazil is facing political turmoil, and such risks spell uncertainty in many aspects. Why? Well, politics are a predominant factor that prompts companies to consider whether they want to establish themselves in emerging markets or not. Despite the potentially lucrative ventures, no one can be entirely sure if an unreliable political situation is a recipe for business failure or a chance for advancement. 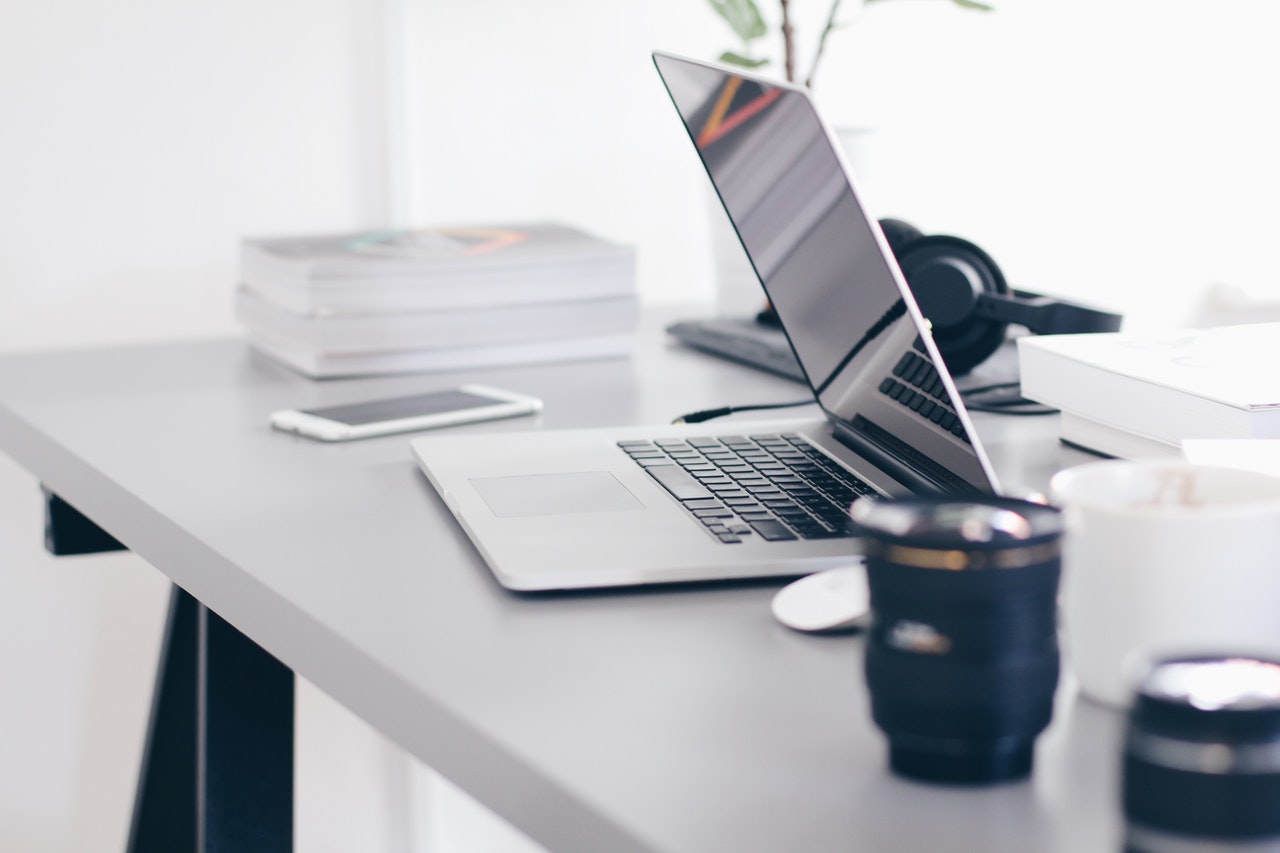 Malaysia and Indonesia are also on this list, because they depend on commodities, rely on trade links or exports to China (around 8% of GDP), and are heavily exposed to Chinese yuan depreciation. Add Turkey and South Africa to the mix and you will get six fragile markets with the highest deficits, the largest pile-up of external debt, and a financial future that is absolutely impossible to predict. Many analysts however expect that these institutions in dire need will be exposed to a rise in the Federal interest rate in order to receive the “economy-repairing” balances on a non-collateral basis.

China is without a doubt the leader in global trade and commerce, but India closely follows in these footsteps. Add Russia and Brazil in this group and together they are expected to take the power away from the west. Still, some areas of financial analysis can be deemed premature. Nevertheless, it is definitely a tough year for emerging markets, despite 21st-century optimism and shift of dominance.

Somewhere in between elitism and opportunism lies the current global economic state. Self-preservation, self-sustainability, and getting obscenely rich are now primary concerns of each modern individual, rather than the correlated development of society and evening out the distribution of resources. We are mutually entangled in this web, but if we won’t untangle ourselves and see to uniformly weave the global economy together, one random pull will keep affecting us all, for better or worse. Consequently, the fragile six are here to remind us of the current economic model and how everything is connected. If they fail, many others will follow, if they don’t, we all bloom.